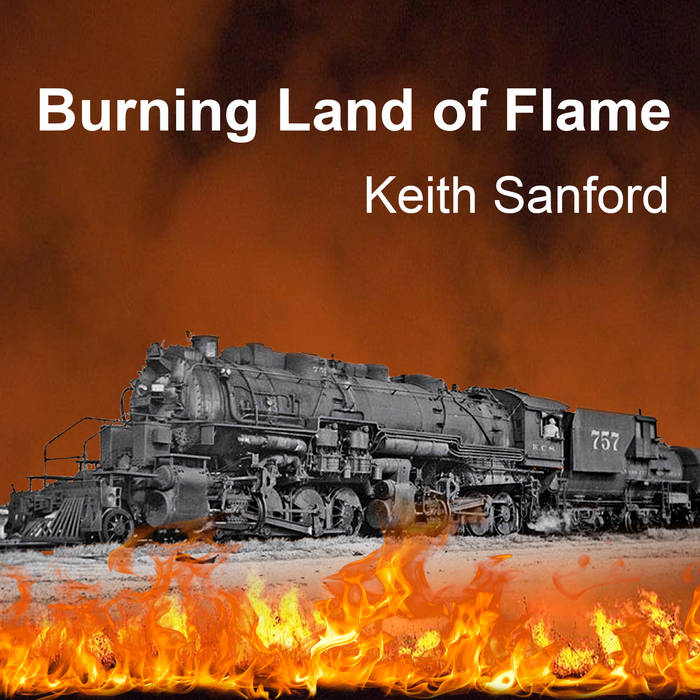 Drawing from words attributed to Jesus about the valley of Gahenna, Burning Land of Flame is a song of warning about the ways humans foolishly destroy the earth. It tells the story of how railroad companies in the 1870s sought to sell land in the Great Plains that was too dry for farming by promoting an idea that, “rain follows the plow.” People believed it and moved west, and in the 1930s, much of this land became the great Dust Bowl. The story continues up to the present time, when now, we burn fossil fuel. The song is also a modern remake of a very old hymn, using a tune written around the year 1600 and a harmony added by Bach in 1729.

When first the Kansas plains were crossed by smoking trains of steel
Some came to plow the prairie ground, to make some fiction real
From God they claimed their wisdom, with privilege to destroy
The plow, they said, would bring the rain, full certain of this joy

But fragile was that prairie ground, and winds began to blow
Dark clouds of choking, stinging dust, made barren lands of woe
This valley of Gahenna, this burning land of flame
Will earth yet find salvation, as long ago proclaimed

The dust bowl long forgotten now, there’s profit to demand
Some came to burn a mighty fuel, to power all the land
From God they claimed their wisdom, with privilege to destroy
To drill and dig, to build and burn, to take and to employ

With river pure and forest grand, sublime the morning air
Heed warnings of what may become, if people fail to care
A valley of Gahenna, a burning land of flame
Will earth yet find salvation, as long ago proclaimed

Keith Sanford, Ph.D., creator of www.ForwardFaith.org. Forward Faith is a blog of music and ideas for a progressive faith.

Bandcamp Daily  your guide to the world of Bandcamp

Interviews With Butcher Brown and Slauson Malone, plus LP of the week by SAULT.